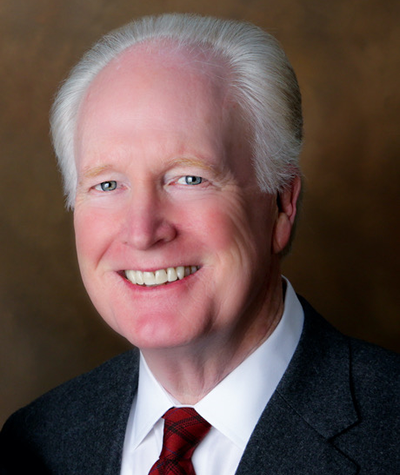 Kenneth Lee has been involved in Washington, DC legal, legislative and regulatory matters since 1976. After 15 years in the Solicitor’s Office of the Department of the Interior, specializing in environmental and natural resource legal issues, he went into private practice and began to hone his government relations skills. In 2001 he set up his own shop, Kenneth G. Lee, Consulting, to focus on his government relations and advocacy clientele.

Ken has represented universities, municipalities, museums, water districts, R&D companies, health care providers, utilities, transportation authorities (transit systems and airports) and miscellaneous other public sector entities, mainly in the appropriations and funding areas. During the era of congressionally designated spending, Ken was instrumental in securing funding for a wide range of his clients’ programs and activities totaling over $100 million.

In 2011, Ken accepted the invitation to join Senator Bennett, someone he greatly admired, Tim Stewart and other former Hill staffers in creating the Bennett Group. Since that time Ken has represented transportation departments, municipalities, Defense contractors, education providers, small business interests, stakeholders in drone utilization, alternative energy developers, and universities, among others.

Ken and his wife Patty, empty nesters, are the parents of four children and the grandparents of eighteen—which keeps them occupied.